Find all the latest news from Squab Storage, as well as plenty of resources for planning your storage journey with Squab. 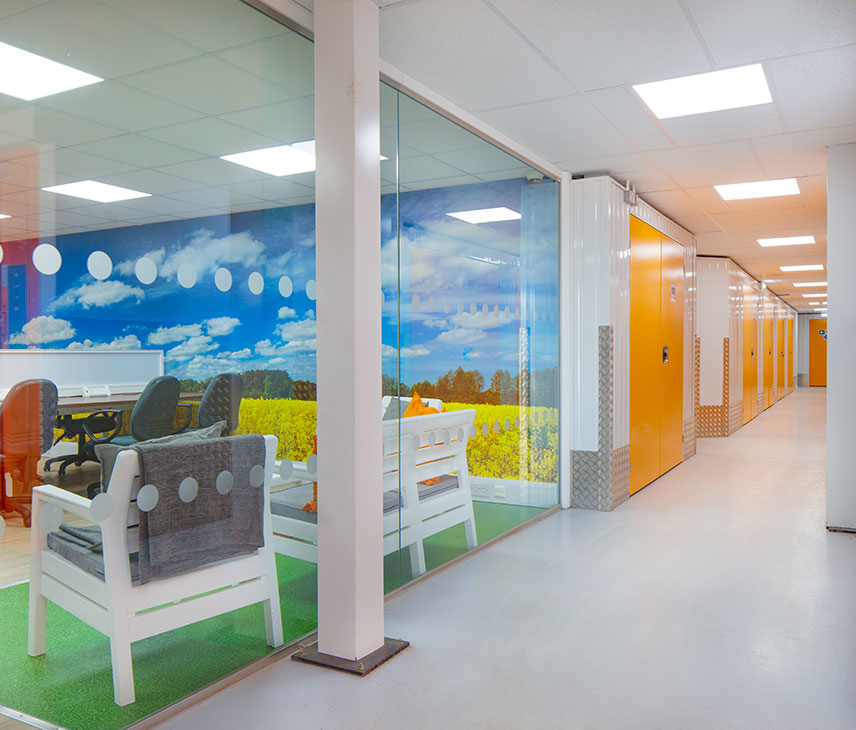 Many businesses across the UK are currently looking for ways to save. But doing so without impacting productivity, efficiencies, or staff happiness isn’t always that easy.

Only, it can be – if you know where to look.

For instance, business rates are likely to be at the top of your mind at the moment. Even with rate relief options occasionally on offer from the government, it’s an overhead you could often do without.

Today, we’ve got an idea that might help you save, big time, on your business rates, and it all comes down to something you’ve probably never considered.

How to save on business rates: self-storage!

There are two scenarios in which a self-storage unit might help you with business rates:

In both instances, a self-storage service might be a better alternative, and for one very good reason: you won’t have to pay business rates.

If you’re renting an office you only use occasionally, you’ll still pay business rates for the time you’re not using it, which seems rather wasteful. Similarly, if you have a dormant office which is used to store equipment or files, why pay business rates?

For instance, if we take our Squab self-storage service as an example, it also includes the option for hot-desking. That means you can store your business-critical stuff with us and work from the same location, whenever you need to.

Why pay business rates on a space you’re not using regularly (or at all, productively speaking)?

They’re great for ad-hoc meetings, too

If you have access to a self-storage unit with meeting space, it’s a great way to have somewhere on reserve for those ad-hoc clients meetings.

It’s common for businesses (particularly in these somewhat ’new’ times) to rent offices which are barely used for working, but often used for meetings. Once again, it doesn’t seem sensible to pay business rates on a space like that, does it?

A great alternative is to have a self-storage location with private meeting space on stand-by. That way, you’ll only ever pay for the hire of the room when you need it, rather than rates all year round.

Think about the kit that’s always in the way

If you’re forever tripping over equipment or cursing your inability to make good use of your office space, there’s a solution.

By instead placing that equipment in self-storage, you’ll avoid the dangers of deciding to head down the route of renting a second office and consequently paying two lots of business rates.

Once you’ve moved your equipment into a second office, it’s hard to muster the effort to move it all again, but that can lead you into the trap of paying business rates on a space you’re not using productively.

So, take some time to assess what equipment and kit could be stored off-site in self-storage, and take that option, instead. It’ll be far more cost-effective in the long run.

Does it have to be forever?

Not at all – but that’s the beauty of self-storage services. You can use them as and when you wish and, as a result, you only pay for the time they’re being used.

Business rates aren’t cheap, and if you’re worried about an impending end to any rate relief you’re currently enjoying, self-storage could be the answer.

If this has piqued your interest but you’ve still got questions, please get in touch with the friendly Squab team, and we will be only too happy to answer your self-storage questions. 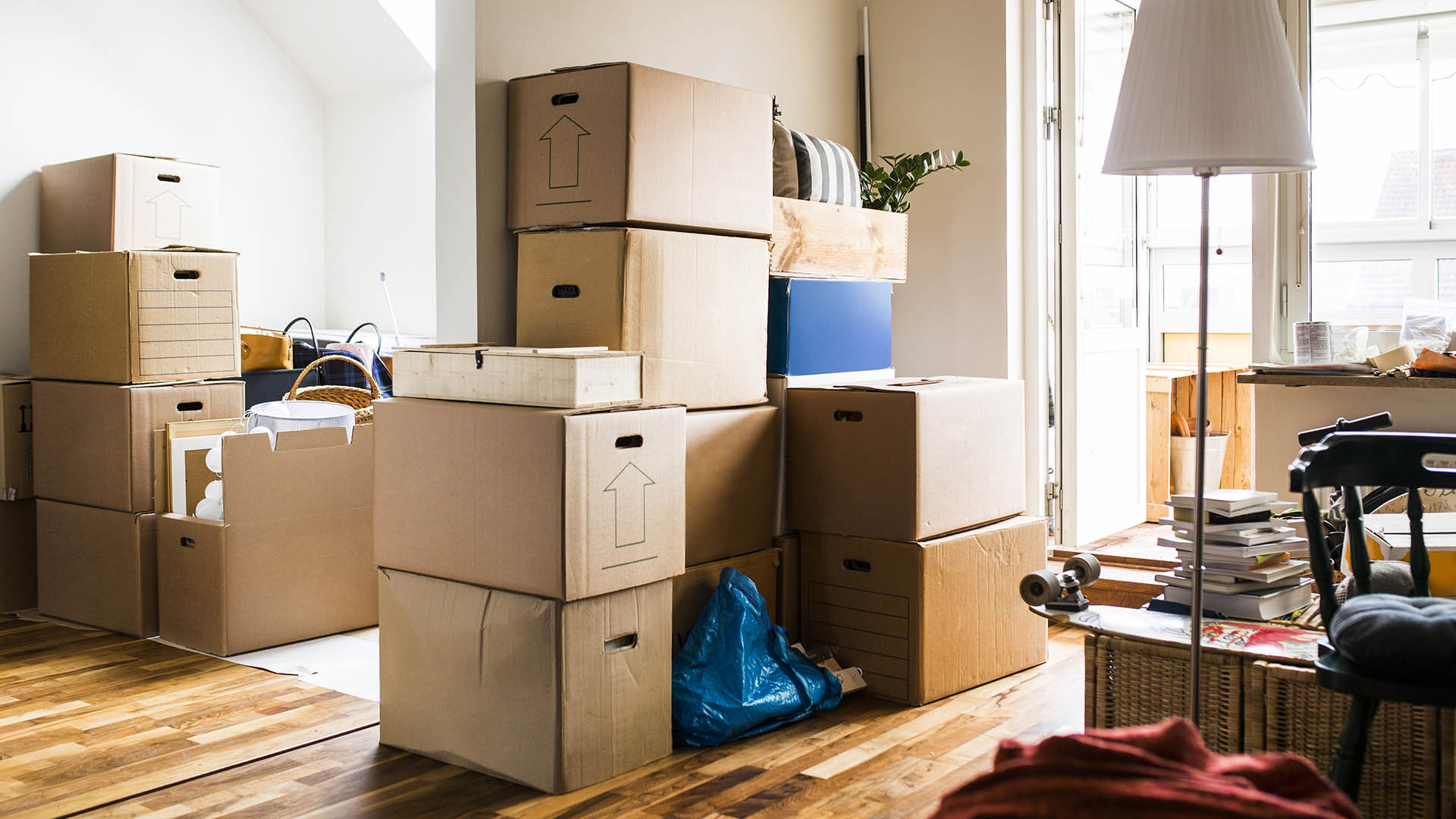 Too Much Clutter? Here’s What You Can Do
No one likes clutter, yet it’s so easy to create! Life is so busy and 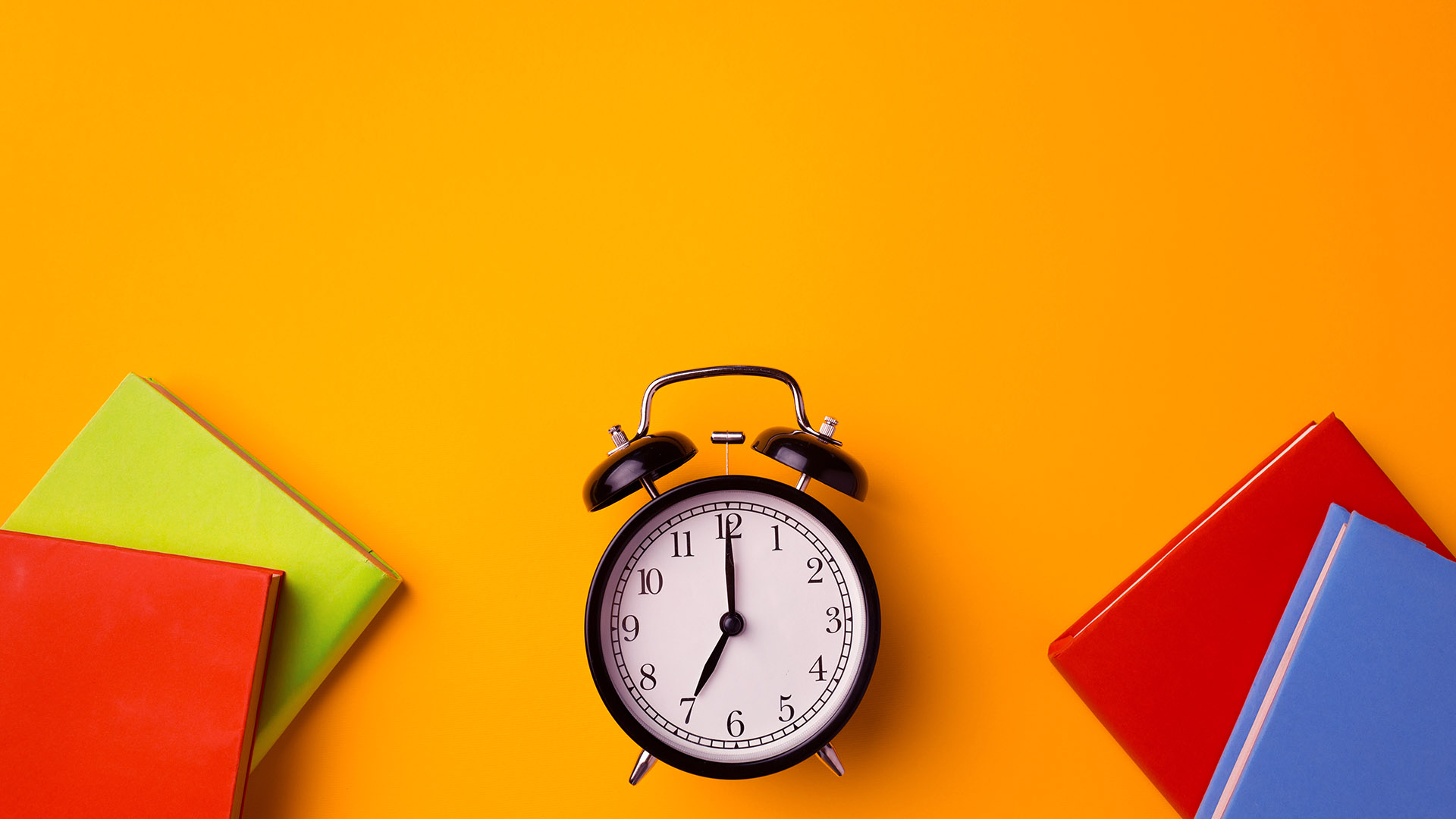 How Long Can You Store Your Stuff For?
This is one of the most common questions we’re asked about our self-storage facility. How 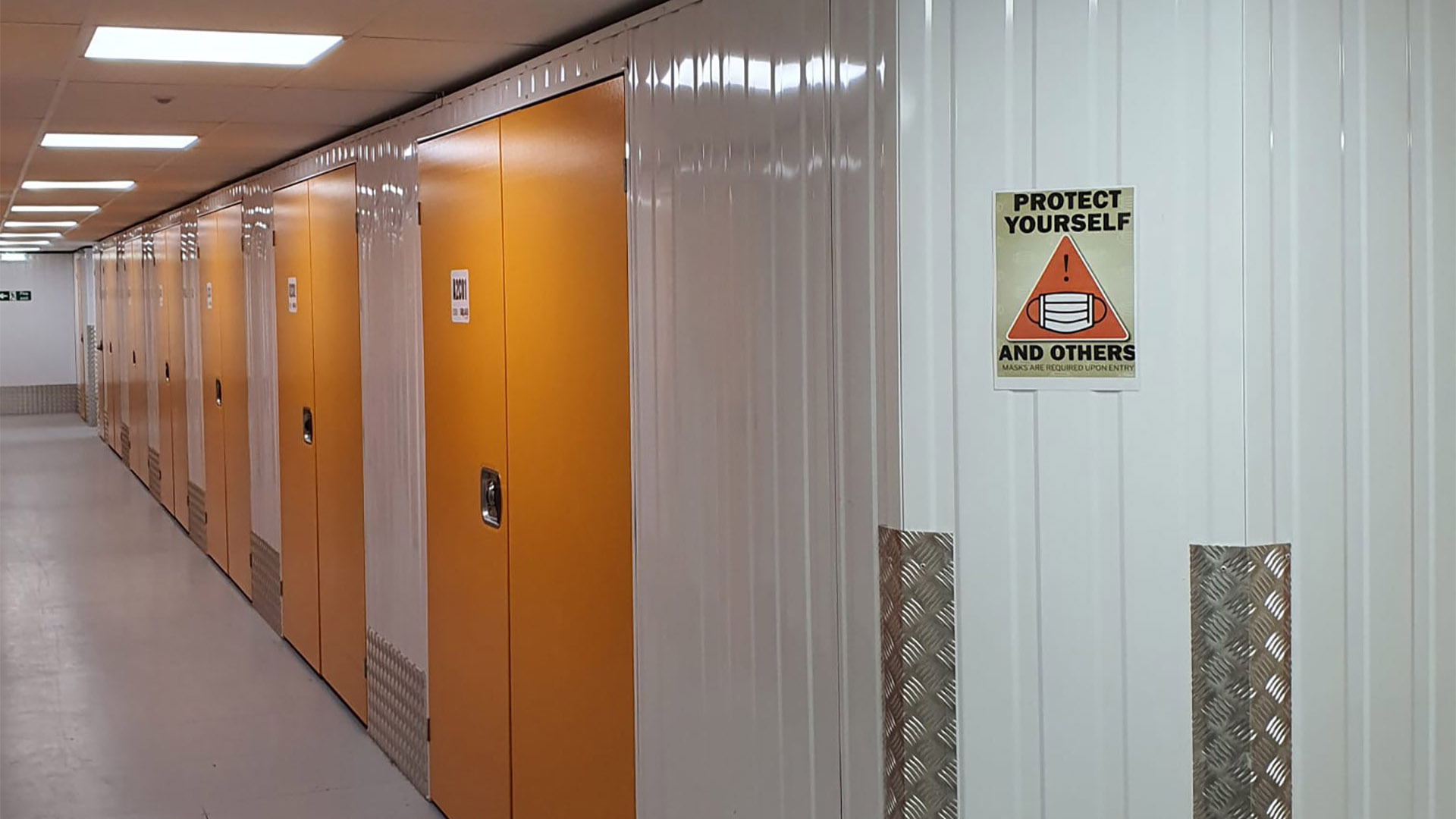 Are There Restrictions On What I Can Store In Self-Storage Units?
We’ve witnessed lots of weird and wonderful things being stored in our self-storage units. Generally